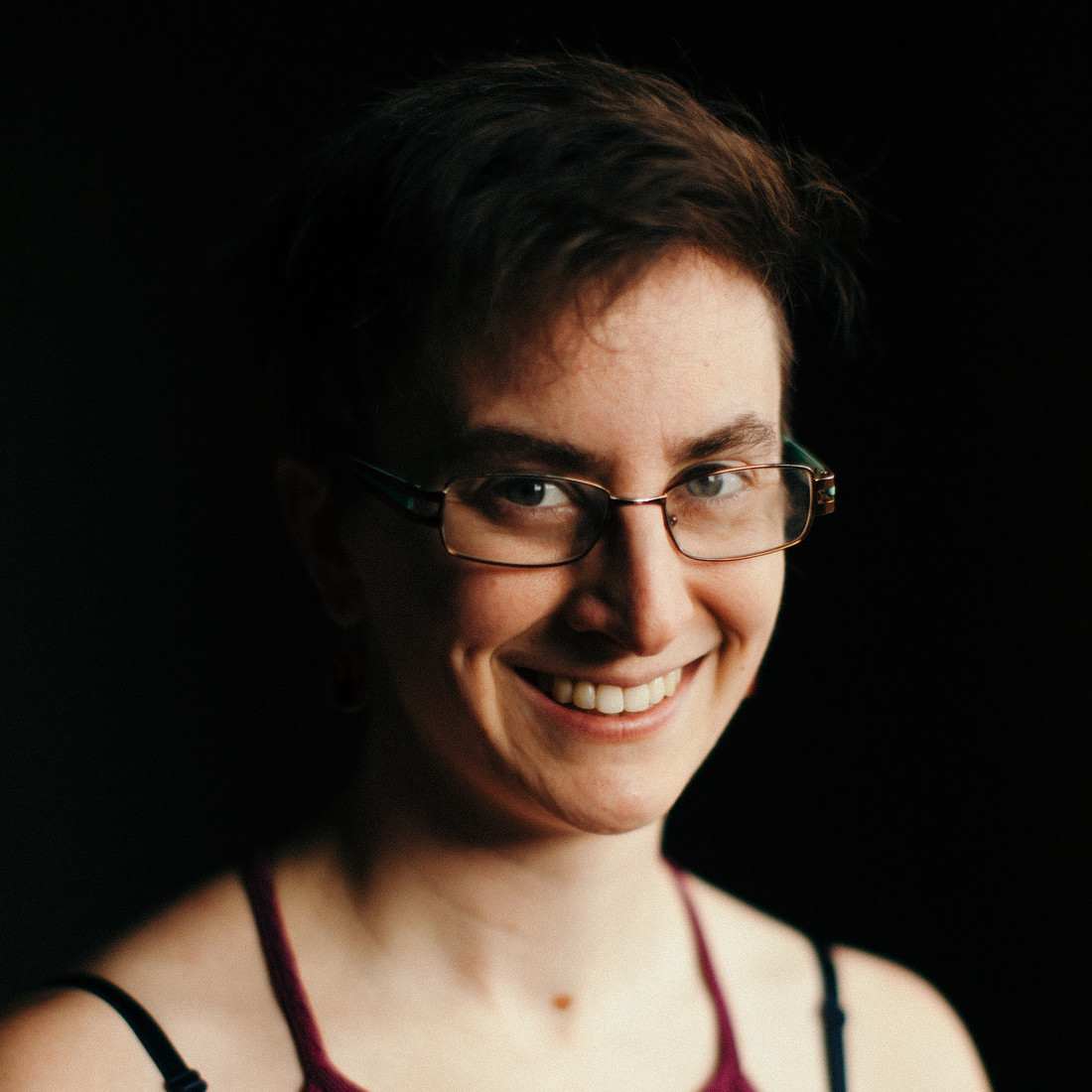 I’ve noticed particular people being good at listening, both in very casual and very personal situations. I am not one of these people, but would like to become one. I’ve asked some people what they do and I’ve done some practicing and this is what I’ve learned so far.

A friend posted this article about having conversations on facebook. It framed conversations in a way that helped change how I think about them:

Rob: Oh yeah? What models have you looked at?

Rob: Yup, I just test drove a Mustang yesterday and it was awesome.

In the first example, Rob kept the attention on James with his support-response. In the second example, Rob attempts to turn the conversation to himself with a shift-response.

Previously, each time I spoke in a conversation, I thought of myself as contributing to the body of thought that had been shared. I hoped that the people I was talking to would be reminded of interesting things that they thought, and so contribute back. I like this idea, but it doesn’t usually create interesting, balanced conversations.

This article helped me see conversations as games of handing control back and forth. Every time you speak you can either take the conversation or hand it back to the other person, possibly with a gentle idea of where it might go.

This shift was especially helpful in helping me not talk about myself too much, because it gave me something to replace the things I would have said about myself. Instead of my stories, I thought about what questions I could ask.

“What’s an example?” and “what is that like?” are questions I have started using a lot.

“I work on boats. I’m the only woman in a crew of over a hundred men”

“I got back my students final projects this week. Some of them were really creative!”

Ask questions about things you don’t know about.

One strategy I’ve used is looking for holes in my own knowledge in what we’re talking about. Exposing my ignarance helps other people say things that are new to me.

“I’m really interested in the history of dance. People used to put on gigantic spectacles way beyond what we do today.”

Bring up things you know about them

It’s ok to bring up things from outside of a conversation. I went on a hike last weekend with someone I had never met before. The person who introduced us told me that he had hiked half of the Pacific Crest Trail. When there was a lull in the conversation in the car on the way there, I said “so I heard you hiked half of the Pacific Crest Trail?” I got to hear a lot of anecdotes about that trip, both right then, and along the trail, and I don’t think I would have heard as many had I not brought it up.

Bring up things mentioned in passing

If someone mentions something you think might be interesting to hear more about, but that’s not the current direction of the conversation, you can bring it up later.

“You mentioned earlier that you traveled to Egypt. What were you doing there?”

In more personal conversations, people will sometimes purposefully mention something in passing that they want to talk about more in depth. This was pointed out to me by someone else, but after it was pointed out, I realized I had been doing it. If there’s something on my mind, but I don’t feel comfortable just saying so, I’ll bring it up briefly as part of some other topic in hopes that someone will ask me about it.

I’ve had some nice successful conversations since starting to think about this, especially with people I don’t know well. I learned about growing up in a small town in central California, enterprise software product management, and the politics of a small town in Colorado, among other things.

However, this is an ongoing project. I’ve noticed that some people are much more forthcoming than others, and I’m still struggling to talk to people who are shy or uncomfortable for some reason. I’m also way better at safe topics like work or academic topics than at talking about personal or political topics, which also happen to be particularly interesting topics to me.

If you know things about how to listen well or have conversations better, I am interested in hearing them.